NOTHING MORE, NOTHING LESS: Peter Parks, For the Love of Painting

Art is a calling for the artist Peter Parks. You might call it a spirit thing. The fabric of his work has always been made of this, from his earliest work in Europe as a teenager. It has been a place devoid of ego, held together with an unexpected sweet and sensitive evenness and openness of vision that most people can't see, understand, or frankly take the time to appreciate properly.


As a result his wonderful work has gone largely misunderstood. Work that is not only driven by faith, but shaped by it, fed by it, charged by it. Peter Parks has been one of arts unsung disciples for over fifty years; one of the army of individuals the world over who are outside the limelight but that keep the fire burning.


Because of this the paintings of Peter Parks might surprise you. There is a special sensibility behind his work that has always been there, but is impossible to put a finger on. Something actually quiet and delicate.


Peter Parks doesn't talk the talk, he paints the paintings. Talking the talk gets you everywhere in this world, but in the end, it is the paintings which will speak and speak loudly. Peter Parks is a magnificent painter, and time will tell.


Born in New York in 1947, raised in Ohio, educated in Swiss boarding schools with summers on the Greek Islands, and winters in Rome, when it came time to go to college, he served his country in Vietnam. Later it was the San Francisco Art Institute and Mexico and New Mexico. In the late 70s and early 80s he did his time back in New York. After a little time in California and Maine it was back to New Mexico. Back to Taos. Back home. Home to him still. Home to his painter's heart.


Peter Parks does not, however, make easy paintings. They are a journey. They are also his music. We have to take those journeys. We have to listen. Paintings rich with feeling and experience, razor sharp thinking and seeing, vibrant touch and imagination and wisdom. They come from somewhere different. Someone different. They require a little courage, a little backbone, a little willingness to travel off road, off the grid, off the beaten path. The results are pure exotic poetry, deep and nuanced, and unfailingly original. That is understood. They are what they are. Nothing more, nothing less. 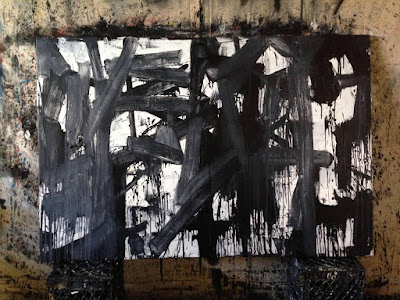 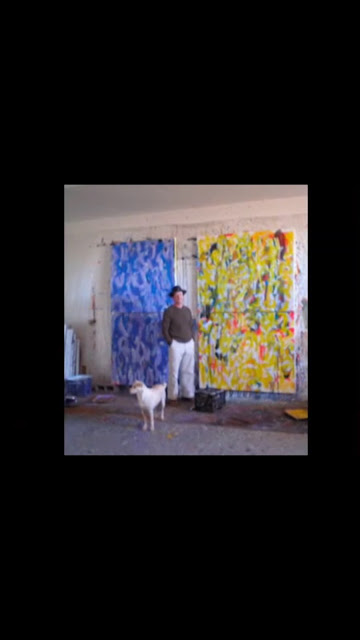 Wonderful piece about a very great and much, much under rated artist. Thanks!!

You're such a clever writer and you always have so much to say that's really interesting - and new. Special...

Peter’s work is so evocative! Thanks for passing his work on and please send him my congratulations and best wishes!
Arnold Steinhardt

A great blog and a wonderful tribute. Ernest

Thanks for introducing us to Peter's work. The paintings speak for themselves and are a wonderful addition to the paintings we most cherish. Also loved your homage to them and him. Bravo to both of you. All love. Nina Nielsen

Thanks Addison. So pleased for Peter!
Kim and Linda Hart

Hyo Peter, congrats on the action, keep the faith and never stop working!