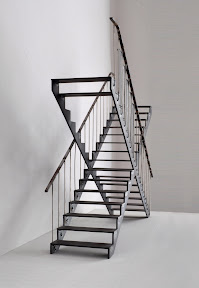 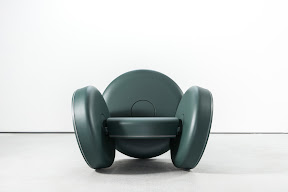 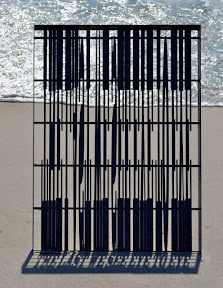 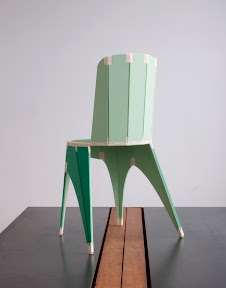 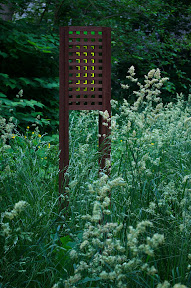 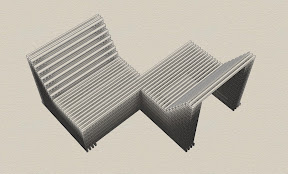 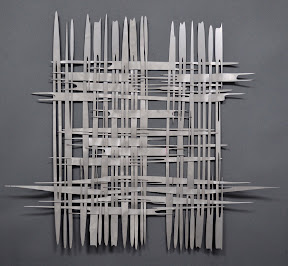 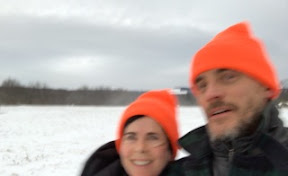 
Posted by Addison Parks at 7:24 AM No comments: 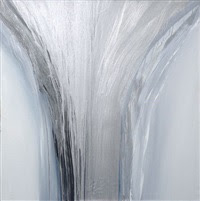 I am sooo sorry I missed the boat writing about your work. I get that. You wanted me to write about the only thing that mattered, your spiritual quest, and forget the other stuff. I was not paying attention. I lost faith in anyone wanting to hear that stuff from me. Didn't want to take you down with me, so to speak. Tried to stay above that. To spare you. 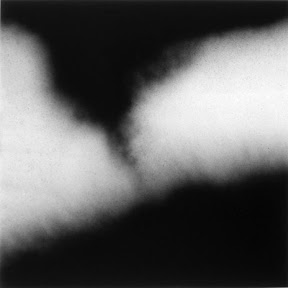 But your work is all about the spiritual quest. Your guides are the Frankenthalers, not the Hofmanns, ironically. The egoless space where mind and body and the universe are all connected, indivisible, invisible! 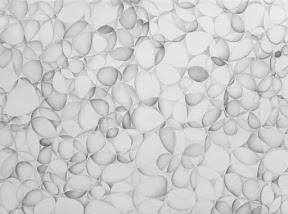 Sorry. Would have loved to have written that! Sorry I let you down. 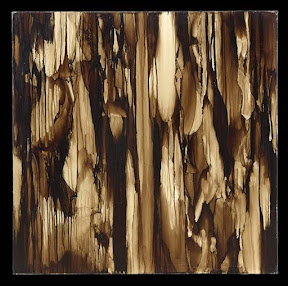 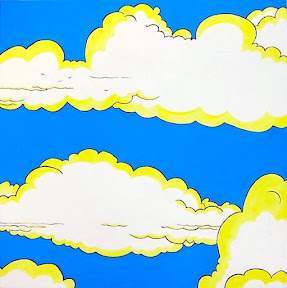 Posted by Addison Parks at 8:12 AM No comments: