Hello. How are you? Let's see, where do we start? There are so many levels and facets to all of this. There is no beginning, just a beginning. You need to know that I respect you. That I will honor you, and be straight with you. That is first. I understand that. I expect no less. Have I been worthy thus far? Well, you're going to decide that, and probably you already have. Maybe you're already gone. I can't blame you. I haven't always been at my best, and sometimes that has been for all the world to see. Sometimes my best will never be known. Whatever witness I may have had has not stepped forward. My best has been anonymous, which is perhaps as it should be. Must be. In this I am like you. Can we agree on this? Can we start from there?
Posted by Addison Parks at 12:24 PM No comments: 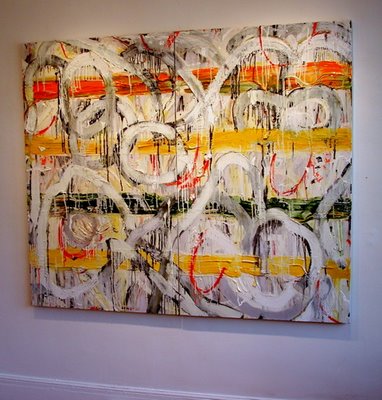 There is that other possibility still/again; that you’re really scared because you’re out on thin ice, over your head, however you want to put it. I like that. Biting off more than you can chew and then having to chew like crazy. Chew like you are out of your mind!
Posted by Addison Parks at 6:44 PM 1 comment: 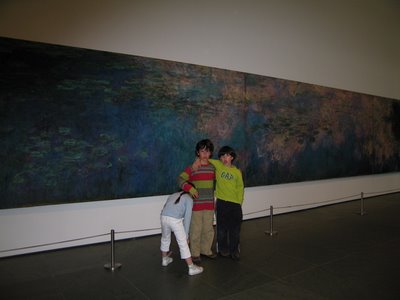 I'm not going to go into how we got here. A lot of tributaries have fed this river. Expensive graduate schools that by the nature of economics demand strategies of a large scale. Contemporary art institutes urging on visions of grandeur. I personally experienced this over twenty-five years ago with an ambitious young curator at PS1 wanting me to be his discovery. Naturally I resisted. He was one of the first of this breed. He was really a young entrepreneur. PS1, by the way, may not have been that intimate in scale then, but it was in touch. It had touch. That made it intimate. But of course money and power are the big factors. People always wonder why I prefer galleries to museums and art centers. Scale. Intimacy. They are small money and power. Things can happen there. Institutions are ruthless, of course, and we have to accept that, I have to accept that, me and my bad attitude--busted. But look what happened when Marcia Tucker showed Richard Tuttle at the Whitney in 1965. She was fired by the board of directors. Galleries don't have boards! The Museum of Fine Arts in Boston has more money invested in their front steps than the entire Boston gallery scene has combined. They need the Sol LeWitts. The Richard Serras. Artists on their scale. Forget some ratty Van Gogh painting his heart out in a garage somewhere. Not going to happen? Well, who knows? Art finds a way. Happy art-making.
Posted by Addison Parks at 10:49 AM 5 comments: