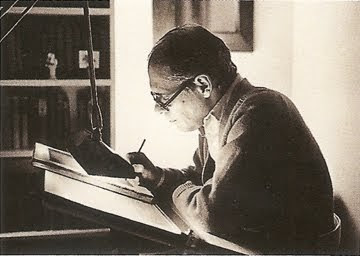 Great post Addison. Thanks for sharing and I'm sorry for the loss of your Dear Friend.
Amanda
Art Blog Junkie

Just read your essay on Charles Seliger. Excellent.
"Most artists either have it or don't." I totally agree.

1926_2009. I always hate that final date.The capstone, the period at the end of the sentence .No more history or possibilities. I prefer the ....... or the 1926- . which is only provisional of course. Your piece had the uncanny effect of keeping Charles alive as an ongoing enterprise.The desire and passion embodied in his painting keeps casting its spell and will continue as long as there are viewers with eyes to understand his paintings. (THe artist is always alive in his work and is still painting on our consciousness where the surprise he achieved for himself in the doing of the work becomes our surprise )You were fortunate to have known and written about him. And he was fortunate to have such a sensitive critic. HIs life was exemplary in its slow burn.Nice contrast to Pollock.