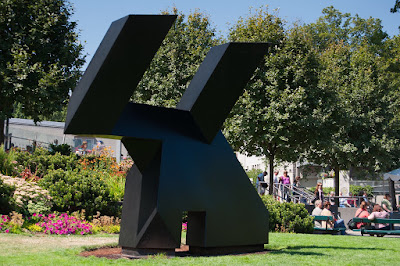 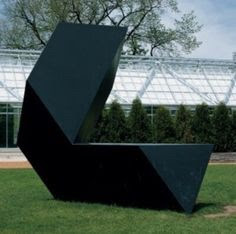 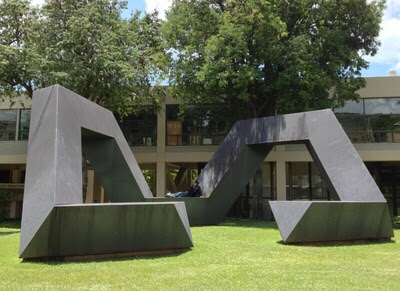 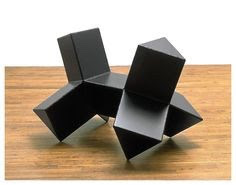 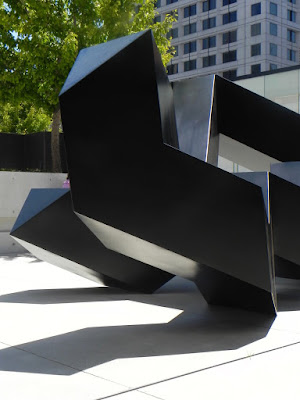 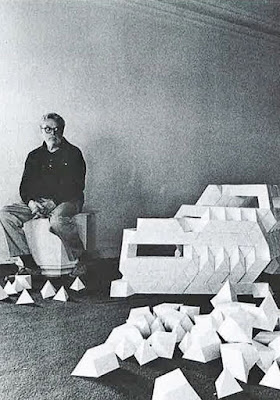 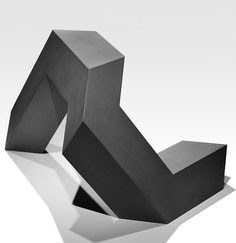 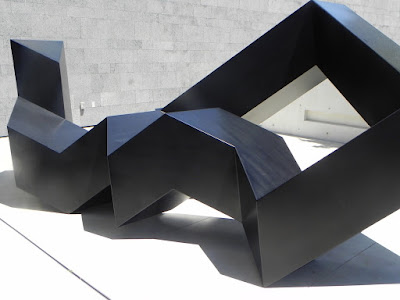 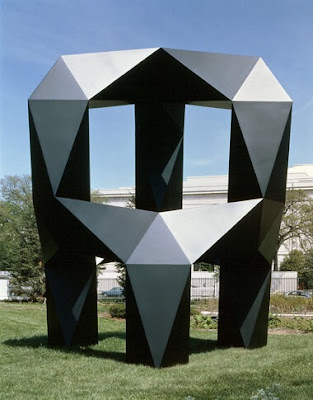 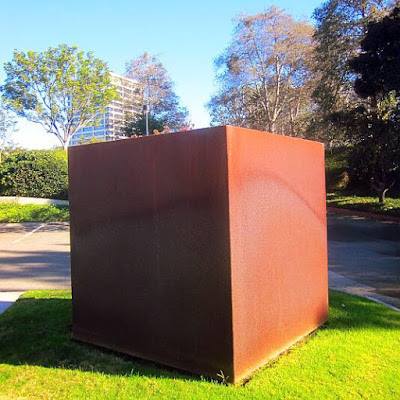 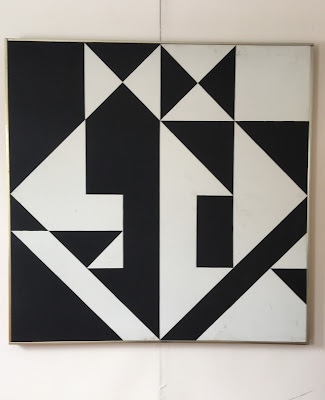 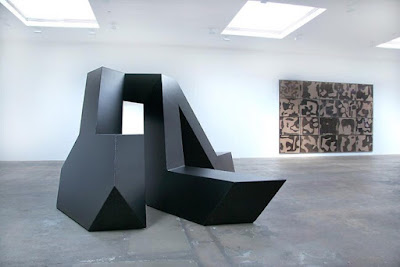 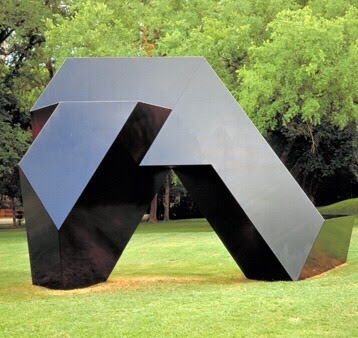 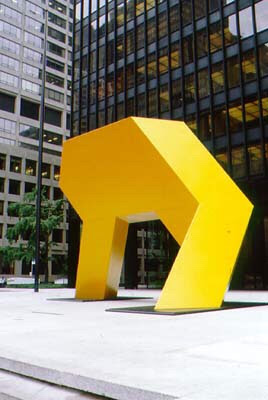 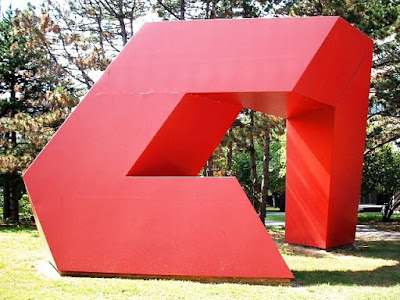 It is worth noting that this painting is probably by some other Smith, despite the similarities. Just a little kickstart for looking at a sculptor who does not get much love these days.
Posted by Addison Parks at 6:37 PM