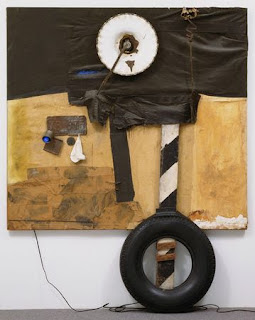 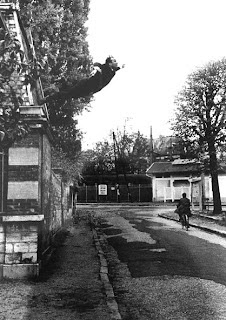 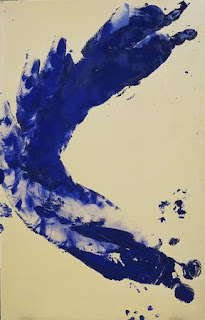 Maybe Rauschenberg wins for art. Maybe he IS the master. And maybe Klein was just a life thing. Too caught up in his blue freedom to carve out his place in art history. But give me life everytime!
Posted by Addison Parks at 3:56 PM No comments: 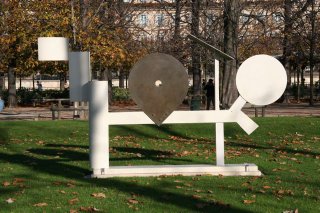 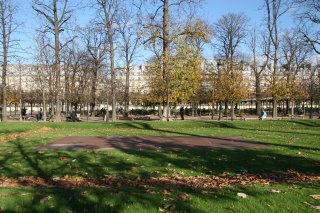 Although they made unlikely companions, their association was fruitful. Americans in Paris. Old School and newer Old School. A thousand light years from Delacroix. They always say artists from different periods, from the past, would recognize their equals. I don’t necessarily agree. Issues of form can be transcendant, but other qualities may not be so sympathetic, and may not travel so well. Greatness as a transcendent force smacks of a kind of clubby elitism. Who decides? Delacroix was so “hot” and pushed the Romantic discourse so far left. Hard to deny something pretty great there. Andre is so classical, so right, so conservative really. I don't think he'll make it. Smith is out on his own. Out in space. Classical and Romantic at once. Maybe somewhere in between, maybe outside the discourse. Greatness in his bones. A free man in Paris.
Posted by Addison Parks at 1:09 PM No comments: