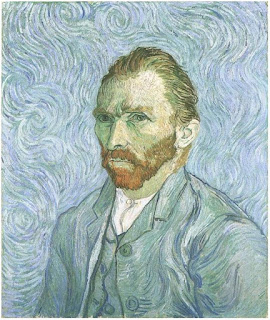 Nonetheless it might be worth adding that in the rare, rare instance of the truly exceptional, if and when it exists, one would more than likely find nothing less than complete grace and humility, and not even the smallest whisper of...
Posted by Addison Parks at 9:27 AM No comments: 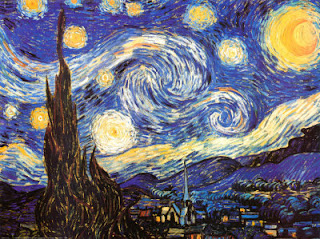 You can survive the fall.
Posted by Addison Parks at 12:41 PM No comments: