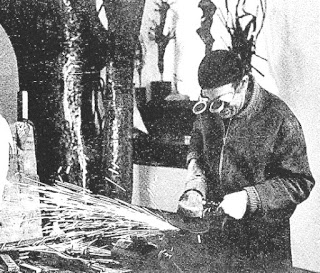 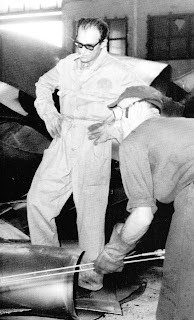 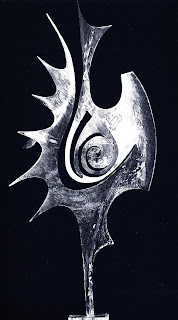 Posted by Addison Parks at 5:54 PM

I had read your blog about Nino once before but I re-read it again and really loved it - all over again. How many people pass through our lives who we fail to acknowledge or only learn to appreciate (fully appreciate) long after they are gone? It's sad. Like you, I had mentors and adults who greatly influenced my life and my decisions and who I never properly thanked or acknowledged. To this day, I ache to tell some of these people what a difference they made in my life. But they are gone, and it's too late. But if you think about it, that's okay to some extent. Why? Because likely is the case - even if you were to meet some of them again by chance - they might not remember you. They might not realize what an impact they had. A particular incident or day in your life may have had great meaning to you...but perhaps wouldn't even be remembered by those who you shared the moment with. And that would be a tragedy. So best to keep our memories alive and in tact; they are the one thing that is unique to each of us. And they are the one thing that truly makes each of us unique.

Whenever I get sad about the people I miss or who I wish I could break bread with just one more time, I remind myself that they, too, probably had similar stories to share about the folks who came in and out of their lives. People who they wish they had thanked for just "being there." It's human. It's natural. Nino was a part of your life at the very moment he needed to be; and that's what matters most, I think.

I hope you fare well this weekend and get to feeling better. Write any time....middle of the night is fine by me. Sometimes one's best thoughts come at the most unexpected times! And besides, where is the law that says you can't write at night? Do what works for you....we don't all follow the same drummer.

All my best as always,