Keep the faith; forget the rest! 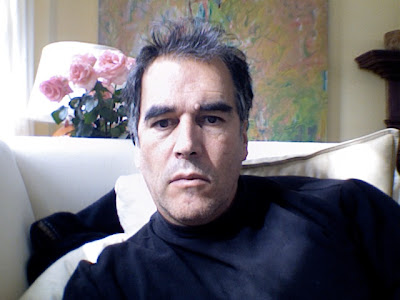 I really like this post. This has been my philosphy too, though I am not an artist. I did not non-conform just to do so, nor did I conform if it meant giving up part of myself. If it didn't and there was some other reason (such as maintaining interspersonal harmony)that was important to me, I did. How refresshing to hear you say this! I have kids in college and some of the things they and their friends think appall me, including how other people "make" or "let' or "don't let" them do something. I like your phrase "make yourself." C P S cuz in OH